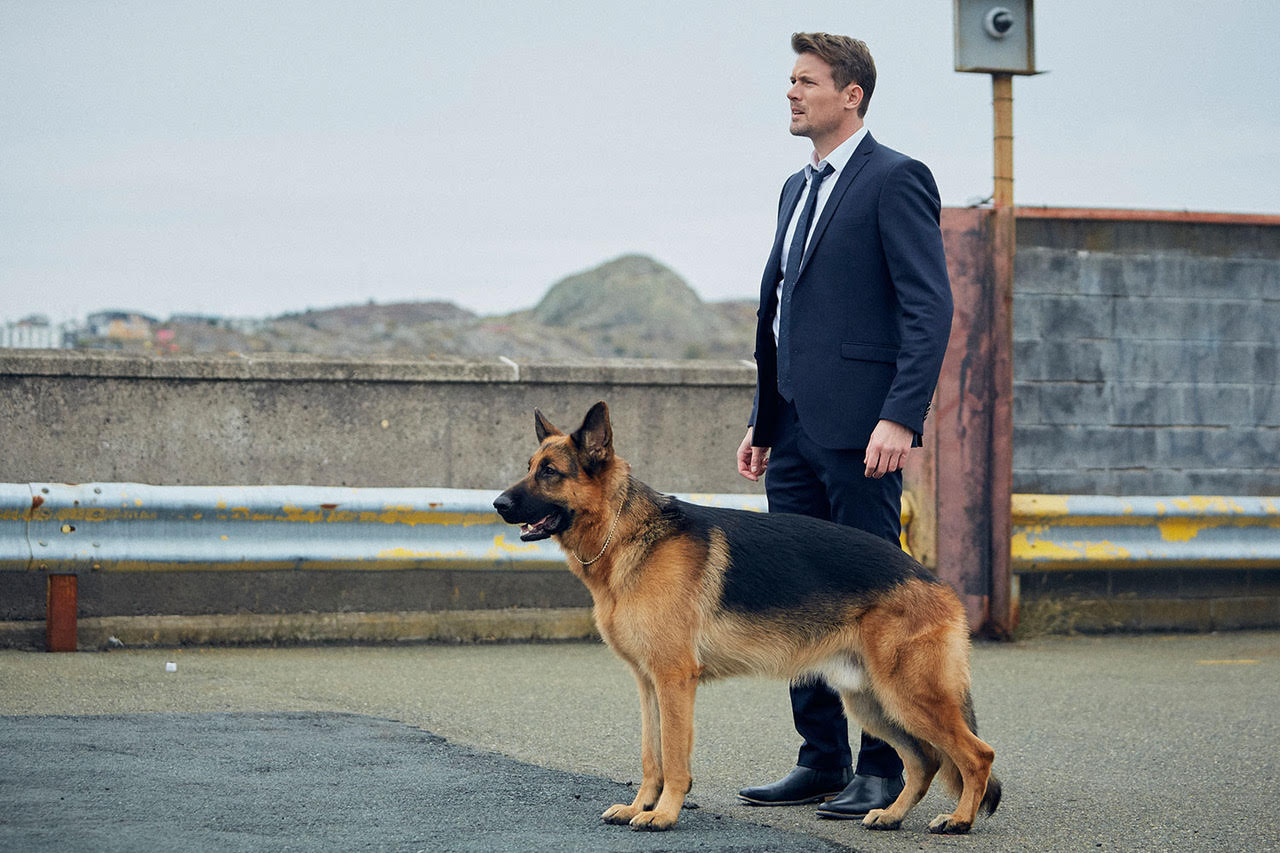 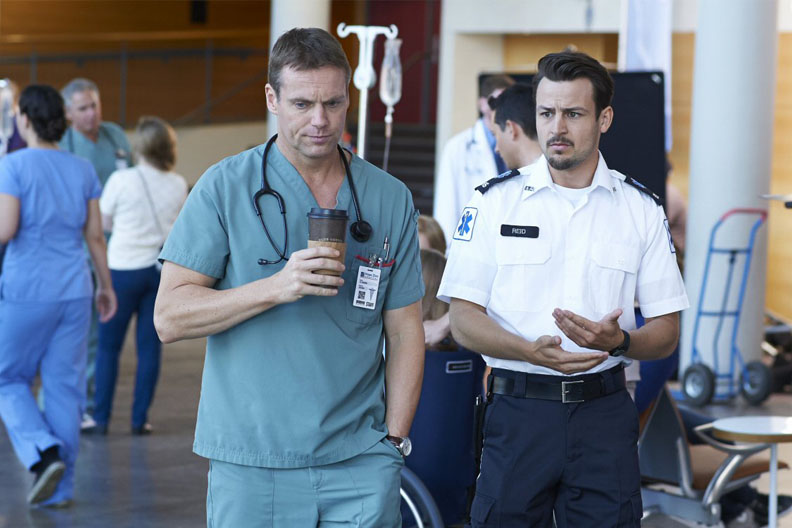 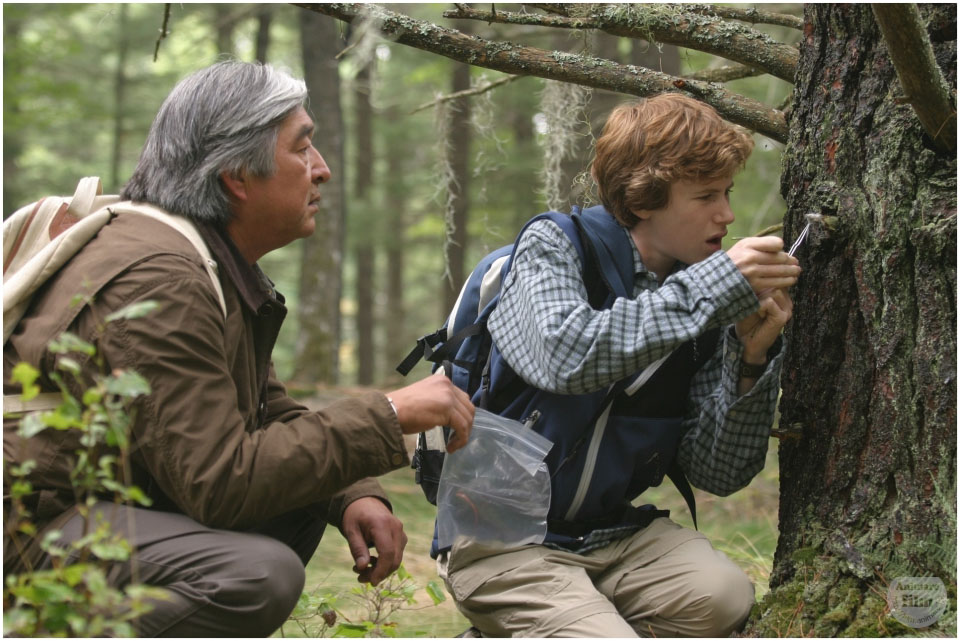 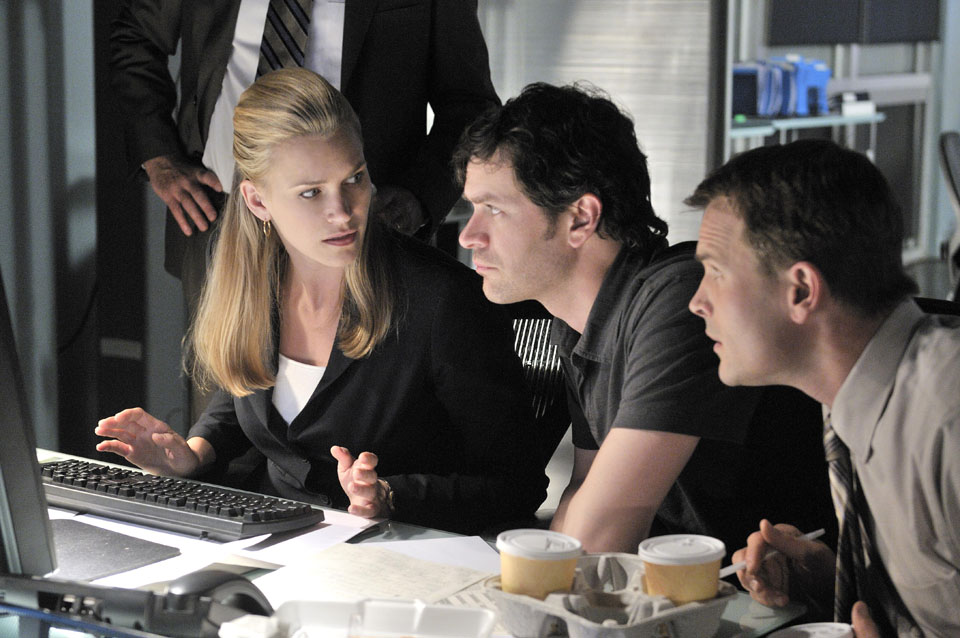 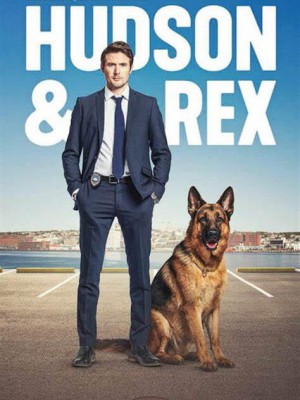 Detective Charlie Hudson teams up with what he calls his "highly trained law enforcement animal" German Shepherd dog named Rex who he prefers to team up with because he doesn't talk his ear off.
Read More 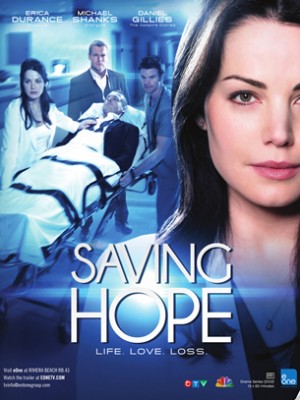 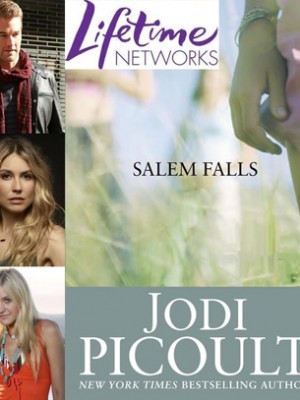 Proud to be nominated, along with colleague Phil Bennett, for Best Original Music, Fiction for our score on the third season of Hudson & Rex! Weird doing an awards show on zoom, but we live in crazy times.

﻿   Had a lot of fun scoring the Award Winning Comedy Short Tipped for Director Alysse Leite-Rogers.

Gary Koftinoff is an award-winning film composer, well established in both film and television. His love for this medium informs a keen musical imagination, which has enhanced the experience of over 30 films and over 350 series episodes.

In 2018 he won an ASCAP Screen Award ‘Top Cable Television Series’ and a Socan Award ‘Domestic Television Music – Fiction’ for his work on the medical drama “Saving Hope” (CTV/ION TV). He also received a Canada Screen Award Nomination (2014) for Best Score in a Dramatic Series for “Saving Hope”.