I had the privilege to be one of four composers that took part in the “They Shoot, We Score” panel at WFF in December. My esteemed colleagues Mike Shields, Graeme Coleman and Red Heartbreaker (who was the winner!) and I scored a 5 minute scene from the series “Game of Silence”. Each score was then reviewed by a panel of music industry executives including Tony Scudellari (Senior Vice President, Television Music – ‎Sony Pictures Entertainment), Janine Scalise Boyd (Vice President of Music, STARZ | A Lionsgate Company), Julie Weitz  (Carol Mendelsohn Productions Sony Pictures Television) and Natasha Duprey (President, Must Be Nice Productions). A great experience! 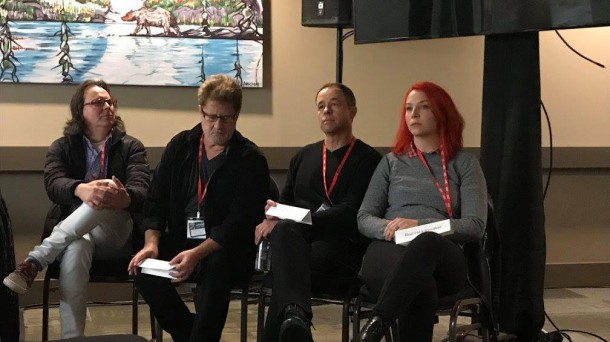 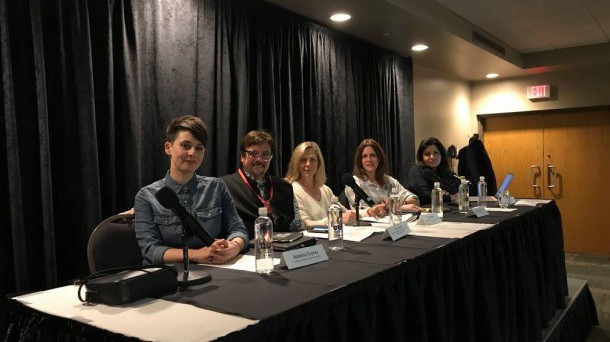 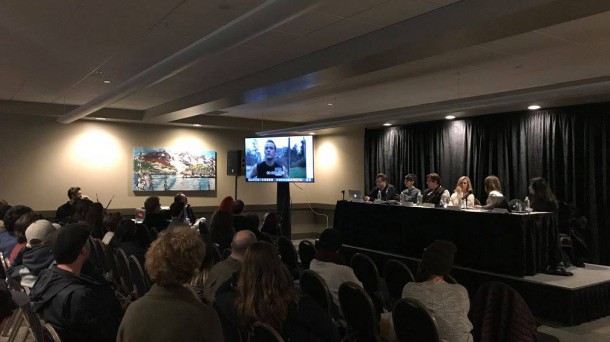